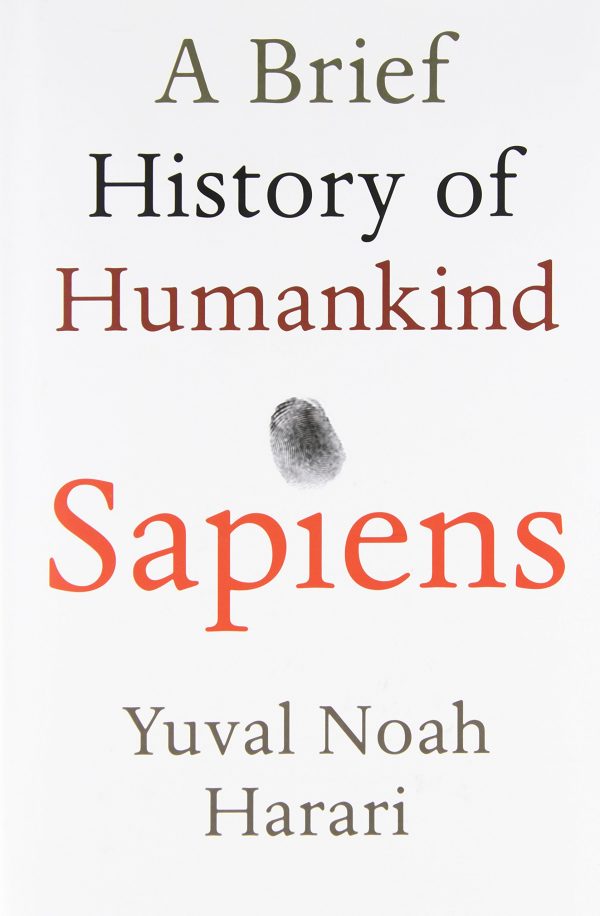 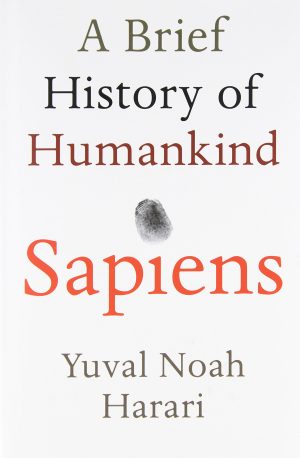 “Here is a simple reason why Sapiens has risen explosively to the ranks of an international best-seller. It tackles the biggest questions of history and of the modern world, and it is written in unforgettably vivid language. You will love it!”
—Jared Diamond, Pulitzer Prize-winning author of Guns, Germs, and Steel, Collapse, and The World until Yesterday

“I have just read Yuval Noah Harari’s book Sapiens. It is brilliant. Most likely the best – and I have read very many –on the history of humankind. I have never read anything better. I think it is sad to think of all the people that will not get to read it.”
—Henning Mankell

“Sapiens is the sort of book that sweeps the cobwebs out of your brain. Its author, Yuval Noah Harari, is a young Israeli academic and an intellectual acrobat whose logical leaps have you gasping with admiration…Harari’s writing radiates power and clarity.”
—The Sunday Times

“Sapiens is packed with heretical thinking and surprising facts. This riveting, myth-busting book cannot be summarised in any detail; you will simply have to read it.”
—Financial Times

“Sapiens is a starburst of a book, as enjoyable as it is stimulating.”
—Sunday Express

“Sapiens is a fast-paced, witty and challenging romp through 70,000 years of human history…I did love it, and if you are interested in the whole story of humankind, I’m confident that you will love it too.”
—Literary Review

“Not only is Harari eloquent and humane, he is often wonderfully, mordantly funny…. Sapiens is a brave and bracing look at a species that is mostly in denial about … the crossroads it is rapidly approaching.”
—The Independent

DR. YUVAL NOAH HARARI has a PhD in History from the University of Oxford and now lectures at the Department of History, the Hebrew University of Jerusalem, specialising in World History. His research focuses on broad historical questions, such as: What is the relation between history and biology? Is there justice in history? Did people become happier as history unfolded?
۶۵,۰۰۰ people have taken his online course, “A Brief History of Humankind,” and Sapiens is a huge bestseller in Israel and is being published in more than 20 languages worldwide. In 2012 Harari was awarded the annual Polonsky Prize for Creativity and Originality in the Humanistic Disciplines.